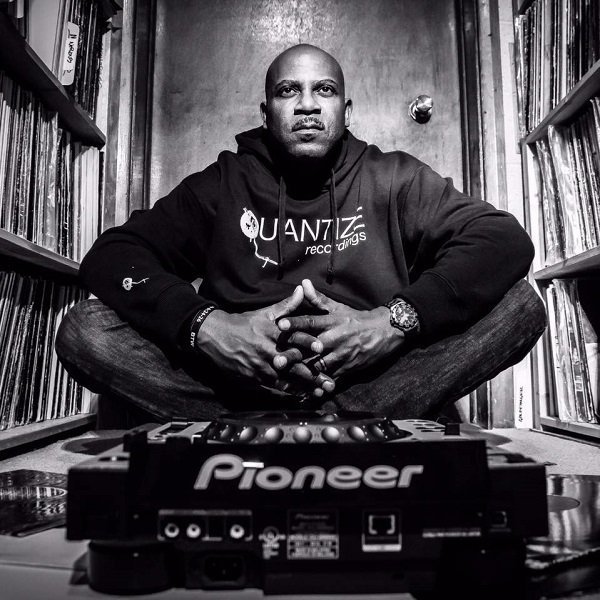 DJ Spen is the moniker of Baltimore-based house DJ and producer Sean Spencer, whose recording career stretches back to the mid-’80s and includes an illustrious stint with Basement Boys Records during the late ’90s, when he helmed the gospel house act Jasper Street Co. Spencer began his musical career at a young age, working the turntables at age 13 in Baltimore, where he grew up. His recording career began in 1987 with the release of two singles — Girl You Know It’s True (covered memorably to great success in 1988 by Milli Vanilli) and Rhymes So Def — by Numarx, a Baltimore-area hip-hop group in which he participated. Though short-lived, Numarx lasted long enough to release a full-length debut album, Our Time Has Come (1988), and a one-off single, Do It Good (1990). By this point, Spencer had established himself as a popular radio DJ in the Baltimore and Washington, D.C., areas, and for several years he dedicated himself to radio work, founding the long-running Flashback Saturday Night Dance Party show on 95.9 FM in 1992. Spencer’s recording career resumed in 1995 with the formation of the gospel house act Jasper Street Co. and the release of the single A Feelin’ on Basement Boys Records. He produced a series of additional singles on Basement Boys Records throughout the remainder of the decade and into the first half of the next, most collaborative and billed variously; plus, there was a Jasper Street Co. full-length album, In a Spensane World (1998), and double-disc compilation, Collection (2004). He also began producing tracks for the London-based Black Vinyl Records, culminating in the full-length album Disco Dreaming: The Black Vinyl Collection (2000). In 2004 Spencer split from the Basement Boys Records collective and founded his own label, Code Red Recordings, in affiliation with one of the United Kingdom’s leading house labels, Defected. He also formed a musical group, the MuthaFunkaz, with which he collaborated to produce the majority of the variously billed releases on Code Red Recordings. Spencer’s affiliation with Defected did wonders for his DJ career, which took him around the world and helped promote his production work.