Nigel Lowis has sold a staggering 14 million plus global records and cd’s.

Nigel’s first top ten hit production was a Sister Sledge cover of “Thinking Of You” by UK artist Maureen Walsh in 1990 on Polydor. Other hits include Dina Carroll’s So Close & Only Human albums, which were also produced and co-written by him with both albums reaching #2 in the UK album charts! Then came UK girl band Eternal who were also produced by Nigel with their first hit, a cover of Glen Jones “Stay” then later a UK #1 hit with the girls in a duet with Bebe Winans “I Wanna Be The Only One” for sure they were the UK’s answer to En Vogue.

One of the most successful Soul releases was the UK Soul #1 Ola Onabule “Soul Town” that also featured a ‘Nigel Lowis Mix’. Nigel said “I’ve always loved this song for what its saying, a real Soul lyric, I’ve always been huge fan of Philly Soul music”.

The other artists Nigel has written and produced for recently include #1 Soul hits by the likes of Clif & Freda Payne, Hannah White, Vivienne McKone and Marc Staggers.

Nigel has also worked with House royalty ‘The King Of House’ David Morales, under the tag of ‘Disco Juice’ which releases include the Grammy award nominated #1 Billboard Dance single with Janice Robinson called “There Must Be Love”.

Ralph Tee wrote, Nigel Lowis is the closest anyone has got to re-creating the sound of Philadelphia in the 21st century!

Nigel was asked which artist he would most like to work with…he said George Benson! Watch this space as he has just written George Benson a new song.

Nigel will be making his debut DJ set at this years Campsoul Music Festival, where his set will be full of surprises, it will include a newly produced set of not just classics and new material, but re-edits of floor fillers that have never been heard before as they have only just been created for this special occasion. Nigel promises the floor will be rocking as he mixes his revolutionary set in the m 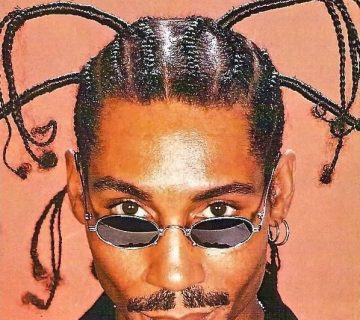 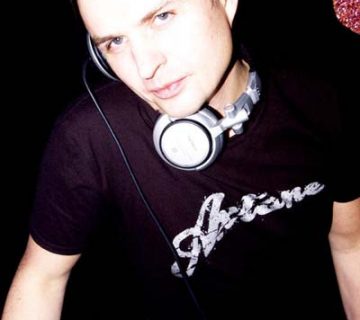